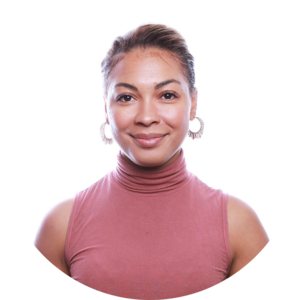 For the last decade, before launching Collective, I worked in and around the tech world, and the one thing I learned, is that the tech industry loves data, particularly the quantitative type.

It makes sense. After all, we are a bunch of nerds; folks who geek out on A/B testing, optimization, and algorithm analysis.

So it’s no big surprise that when the tech industry decided it was time to get serious about diversity and inclusion, they were immediately drawn to the (false) sense of security provided by focusing on data analysis and metrics.

Quickly, we saw companies like Google and Facebook taking stock of who made up their teams and releasing those demographics to the public. Which is great, right? I mean, transparency leads to accountability. 🤔

But here’s the thing with quantitative data, which is usually what the tech industry focuses on. It can tell you what and who. But it rarely gets to the root of why, which is what drives real, lasting change.

For instance, at Collective, we’re vocal fans of Culture Amp’s D&I survey, which has seen huge adoption across a variety of sectors. As a starting point, that is. The survey, which measures things like perceptions of fairness, belonging, and the company’s commitment to diversity and cross-references it with demographics like race and gender, is a great way to identify who is or isn’t feeling engaged, valued, or respected. But it only tells part of the story.

In order to build successful strategies aimed at creating a truly inclusive workplace, you have to think of your employees as more than just a data point. You have to listen. So often, finding the answer to your question of why can’t we retain our underrepresented employees is as simple as asking them.

Instead of making an assumption about why African American women are reporting that they don’t feel respected at your company and then rolling out a new organizational process or training to solve the problem, take a step back first, and ask for their insights. Ask what their day to day looks like, what hurts them, frustrates them, and, just as importantly, what makes them feel empowered.

While what you uncover might be difficult to hear, you may also walk away with some of your best solutions, including what’s already working for folks.

Is it as easy as a survey? Is it as cut and dry or as measurable as just setting quotas? No f*cking way. But this type of work, especially the impactful, long-lasting kind, is as messy and complex as we humans are, and it’s about time we embraced that.

To learn more about how Collective helps clients really hear their employees and create badass strategies to drive inclusion, visit us at hello-collective.com. 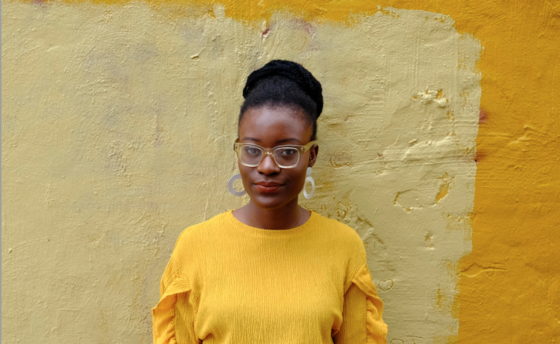 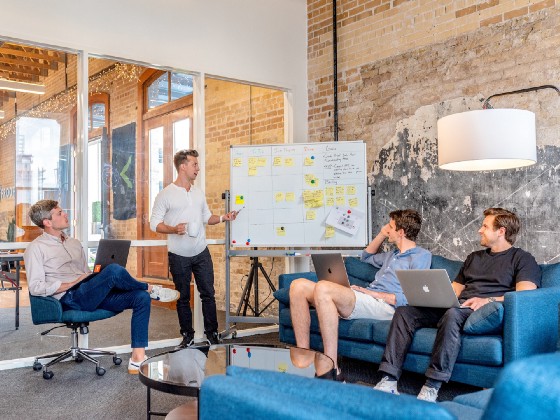 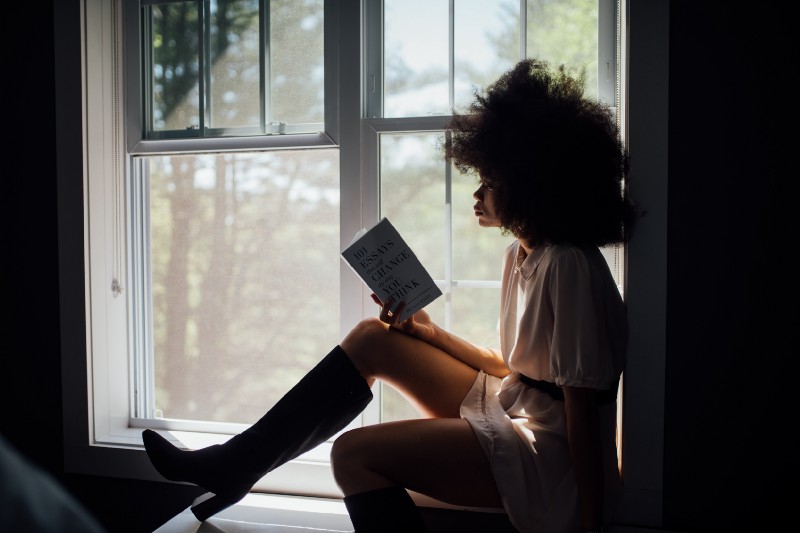