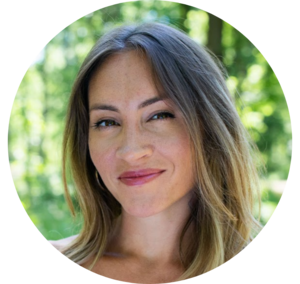 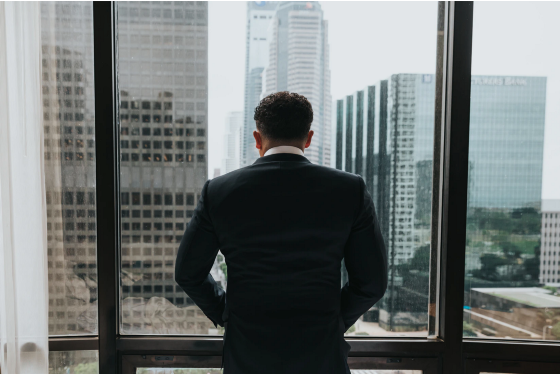 No one is asking you to self-flagellate because of your ignorance, but now that you are aware of these issues, it’s up to you to act. Be better. Do something.

As Joey Clift points out in his article 8 of the Biggest Misconceptions People Have about Native Americans:

So why aren’t Native Americans centered in our consciousness when it comes to work, politics, and our communities? Perhaps another way to answer this is: how could this country live with itself if it came to terms with the violence it continues to perpetuate against Indigenous people today?

Matthew Yazzie is a Diné (Navajo) Engineer, DEI practitioner and a beloved Lead Strategist at Collective DEI. We’re honored he took time out of his busy schedule (you know, from giving talks at globally-renowned entities like NASA + Google…), to help us, and y’all, get a bit more honest in our journey towards centering and including our Indigenous neighbors in our workplaces, communities, politics, and beyond.

Read the interview below for a few insights on how to better center our Native American fam from this former tech engineer turned DEI practitioner.

How do you identify?

Indigenous / Native American, specifically Diné (Navajo) from Northwest New Mexico. I grew up on the Navajo Nation for a majority of my young life and eventually moved to California to complete my four-year education.

What kinds of industries have you worked in?

I have worked primarily in tech. I began my career at Google and eventually transitioned into operations-focused work progressing immigration reform as a Chief Operating Officer. My latest career has pivoted into more diversity-specific advisory roles given my background as an organizational and behavioral scientist.

Can you share a bit about your experiences in navigating non-inclusive workplaces as an Indigenous person?

Every workplace is a non-inclusive space. I tread very lightly about how I identify — not because I am ashamed of my background — but because the second you let people know you are Indigenous, you immediately become the representative for the entire Indigenous experience in America.

Can you speak to the experience of how you hold space for your worldview and identity within a culture that does not?

As an Indigenous American, we suffer from a system of erasure that seems almost insurmountable. Americans are severely uneducated and / or ignorant when it comes to the Indigenous experience, so we immediately become the teachers before we even begin speaking about our own personal journeys. We are a people that has been systemically subjected to genocide and enslavement practices that go completely ignored.

Our history has been one defined by the oppressor, so it comes as zero surprise that we have been romanticized as being essential and necessary in how the United States came to exist in some incredibly strange ways, yet suffer from some of the worst violent crime, unemployment, and suicide rates in the United States.

As an Indigenous person, we have the advantage of being this “novelty” that most Americans view us as. We also are oftentimes very ethnically ambiguous, so that issues of direct, explicit exclusion that Black employees might face aren’t immediately felt by us. It’s a really strange world to live in and navigate. You want to share your stories, but you do so at a price.

Have you ever been a part of workplace that DID feel inclusive?

No workplace ever feels 100% inclusive, so we really rely on what aspects of our layered identity feel more welcomed or not. For better or worse, we forget that our managers and teammates have a higher direct impact on how included or excluded we feel rather than what a CEO says about inclusive practices.

The most inclusive workplaces for me were the ones where I felt like my manager was invested in my professional and personal accomplishments. The distinction here is very important. Not every company or manager is concerned with an employee’s personal success. The ultimate inclusive environments for me are places where I felt invested in as a person AND it aligned with the company’s mission, values, and goals.

Equally important is having a manager and colleagues that are willing to admit when they are wrong and, even more importantly, take steps to educate themselves when they are. In the moment, it’s easy to ask your Black, Indigenous, Trans employees about their personal experiences in one’s self-education journey. However, the best teammates are ones that constantly are questioning what they do and do not know and invest in educating themselves first before relying on their colleague to fill in their education gaps.

How would you like to see workplaces, and the American culture at large, better honor, center, and value Indigenous people and perspectives?

Sadly, I am constantly reminded of how little the average American knows about Native American history and culture. The hundreds of unique tribes, languages, and dialects that made up our nation before European expansion feels like it has been lost to one simplified, romanticized story that fits nicely in the Manifest Destiny narrative.

Some companies have started incorporating land acknowledgements at the beginning of meetings and events to combat the Indigenous erasure that has happened in America. However, the sad reality is that some of these same companies will also release a diversity report and label Indigenous employees as “Other.” Until we begin acknowledging the systemic racial oppression and issues of the past and start properly teaching Native American history and heritage in our schools and to ourselves as adults, we won’t be able to begin providing comprehensive solutions for improving the future for Native communities together.

It’s totally not your responsibility to give directions here, but any words on what non-Natives can “do” to be better allies?

1. I appreciate a good social media moment, but I encourage people to be actively involved in the conversation within your communities.

2. Find out which Indigenous people originally were landholders where you live and work and talk to your friends and colleagues about that (Nativeland.ca is a good place to start).

3. Educate yourself more through books, YouTube, virtual talks through your local library, and even Indigenous TikTok and Instagram Story creators.

4. Advocate for better diversity reporting practices with your company’s diversity teams and if they don’t report Indigenous representation, find out why. Be involved in the conversation.

One of my favorite quotes about moving forward comes from George Lipsitz from the Department of Black Studies at UC Santa Barbara.

“…being born in America is like entering the scene of a crime. It’s bloody. It’s messy. It’s traumatic. And you had nothing to do with the crime, but now that you’re in it, you have to decide what you’re going to do about it.

No one wants to have to contemplate the ways in which your life as you know it exists because of someone else’s oppression …but if we don’t do that work, then we’re choosing to walk away from the crime scene and pretend that it didn’t happen. And I can’t live my life like that.”

Matthew Yazzie is a Diné (Navajo) Engineer, Equality Advocate, Director of D+I Programs at Women2, on the Advisory Board at Project Include, Formerly an Engineer at Google, and currently a Lead Strategist at Collective DEI. Follow him on Twitter here, and LinkedIn here. 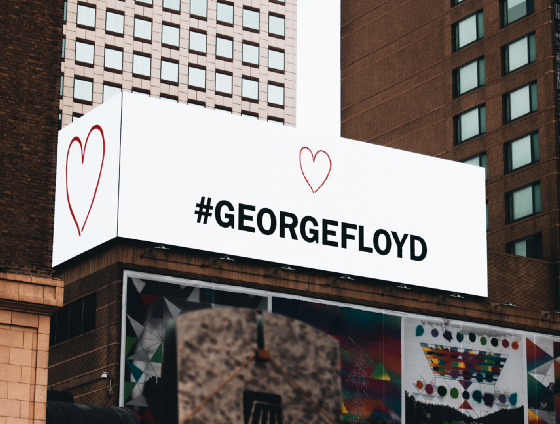 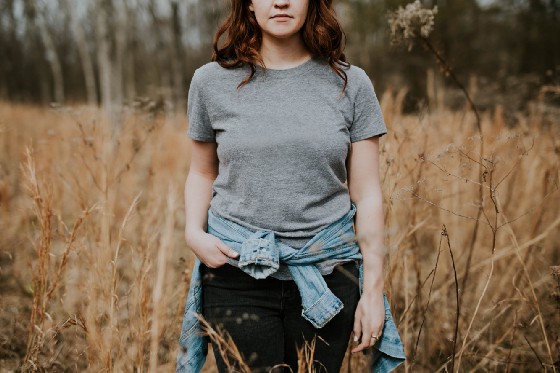