How to Stop Mixing Up Black People at Work 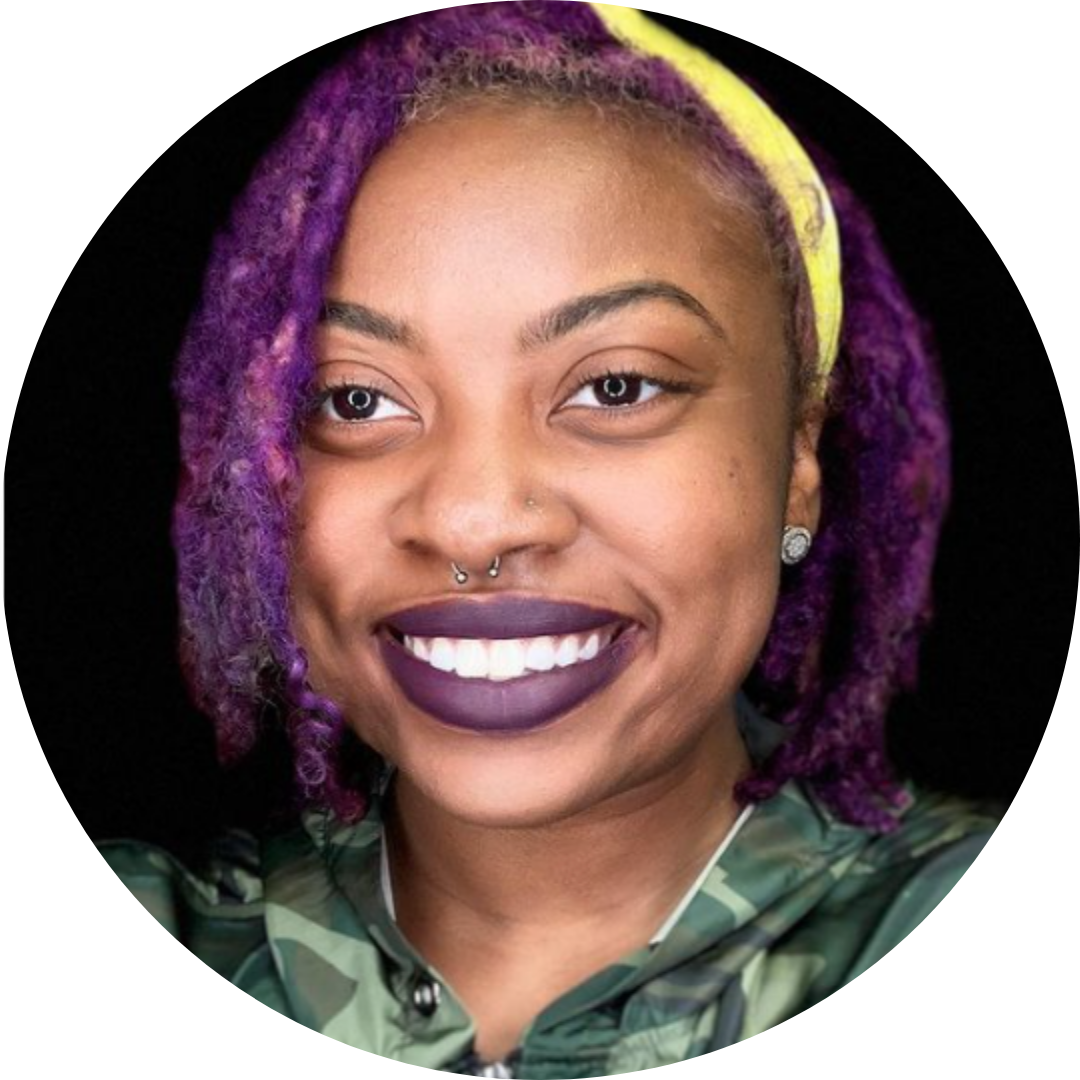 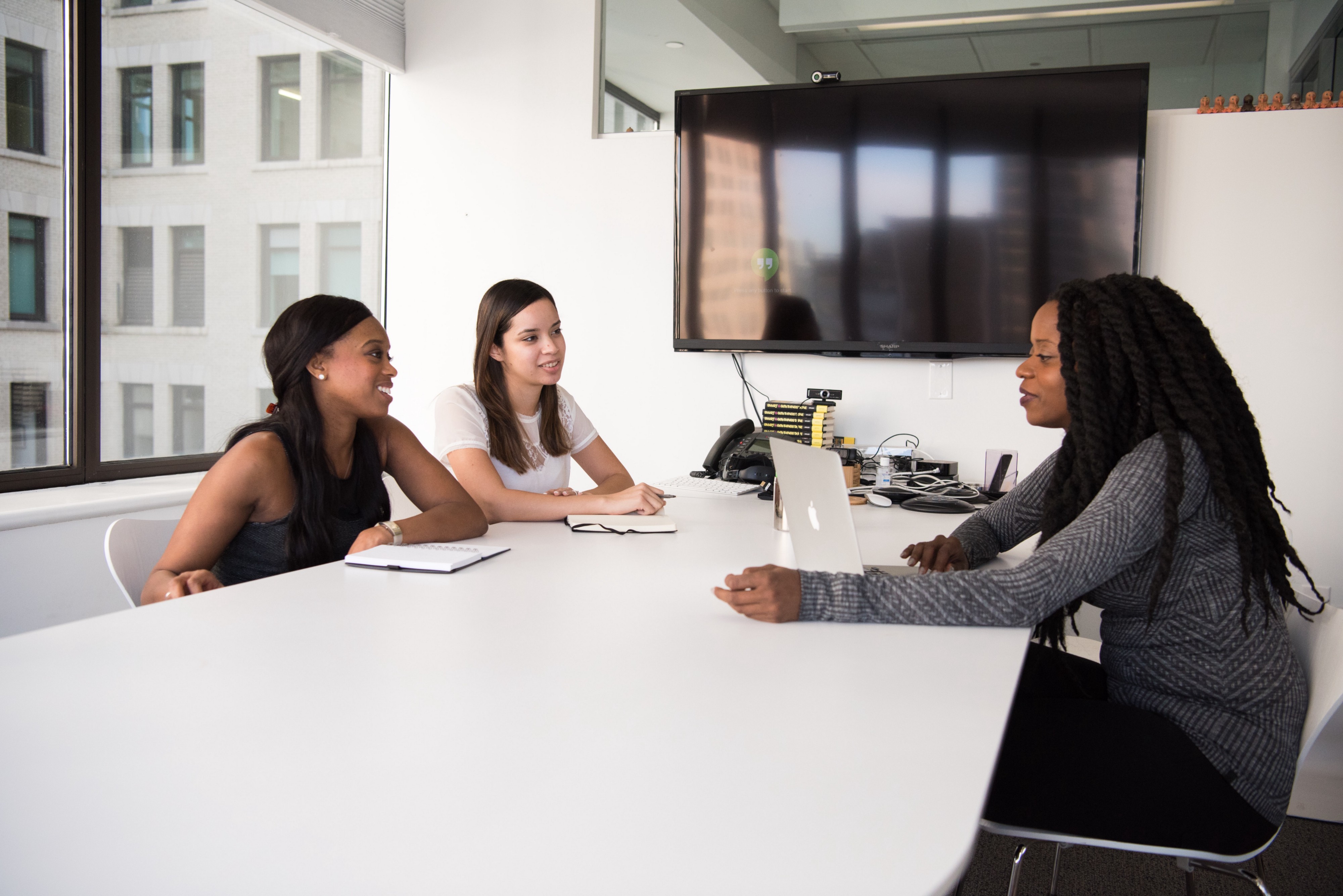 As diverse in skin tone, hair texture, facial features, and every other physical feature as Black people and people of color are, white people, for whatever reason, seem to have difficulty distinguishing the ones they come into contact with, especially at work.

Of course, as humans, we occasionally mistake peoples’ names, and when active attention isn’t being paid, we may not immediately recognize someone’s face; however, it is extremely frustrating (and disheartening) to show up to work every day, work side-by-side with our white colleagues, learn their names, faces, kids’ names, and act fake interested in photos of their pets just to be lumped together with the other four (if we are even lucky to have that many) Black folks who work in the office.

Were you exhausted reading that list? Think of how exhausting it is to live it.

The idea that all Black people or folks of color look alike is not only silly, but extremely damaging and threatening. In the grand scheme of things, this idea is one of many reasons Black Americans are wrongfully stopped and unfortunately sometimes killed by police. The mentality that anyone who is not white looks the same as everyone else in their racial group is dehumanizing and strips away the uniqueness of their identities. It also falsely affirms that they are all part of a monolithic people, and with the number of culture vultures out there… come on.

So to my white friends reading this thinking, “Oh no, have I done this?,” I’ve got some easy tips for you to combat this issue.

1. Stop being lazy (and selfish)

As humans, we want to be acknowledged. It is an innate trait that we possess. It costs zero dollars and requires minimal energy to acknowledge your colleagues and learn the bare minimum details about them like their name and what they look like. People deserve to be seen in the places where they are giving their time. Do the human thing and take a smidgen of time and get to know the folks around you. They’ve done the work and gotten to know you.

Imagine if you were the minority of a group and your colleagues in the majority group continuously showcased their absentmindedness by failing to see who you are. Imagine if your whiteness blended in and you became a part of one and the people you spent the majority of your week with failed to see you as the individual you are even though you’ve spent time with them in countless meetings. What if instead of calling you by your name, they called you the name of someone else who was white every time they saw you? How would that make you feel?

3. Step outside your normal human interactions

Black people are required to learn whiteness as early as grade school, if not earlier. Our basic survival and success are dependent on it. Even if our neighborhoods and social interactions are mainly filled with other Black folks, the rules and expectations of navigating whiteness are woven into our life experiences in some way, shape, or form. Find ways to incorporate diversity into your daily lives. Learn to navigate other groups of people outside of the ones you are used to. It will literally change your life. I promise.

Inclusion is more than sprinkling color into the spaces you occupy. Inclusion happens when space is made for those people to feel seen, understood, and valued as individuals.

The same way a simple hello goes a long way, so does learning the names and faces of the people around you. Learning what they like and their pets’ and children’s names can slowly minimize the discomfort that fills the office or any other space. If inclusion matters to you as much as you say it does, take these simple steps to ensure that inclusion is happening where your privilege and influence reigns supreme. 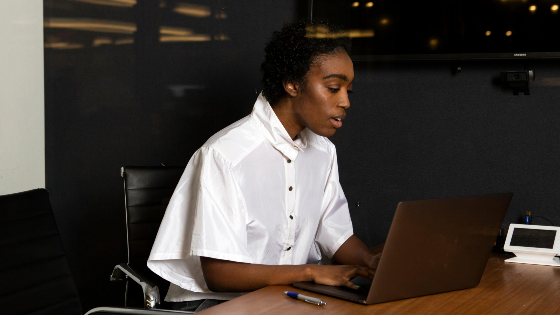 3 Ways to Ensure Black Lives Matter in the Workplace

How to Stop Mixing Up Black People at Work